Originally released by Alphaville as a single in 1984, «Forever Young» was available in both its original mix and in a dance version, entitled the «Special Dance Mix». Over the years the band has released several remixes and demo versions of the song.

END_OF_DOCUMENT_TOKEN_TO_BE_REPLACED
Fly on the Wings of Love is a love ballad by the Olsen Brothers, which was the winner of Eurovision Song Contest 2000, performed for Denmark but singing in English. The Danish original song was called Smuk som et stjerneskud (“Beautiful as a shooting star”). Surprised? Well, I am; I’ve just found it out right now. I only knew Annia‘s version and the Chasis Remix (both of which you have below, after the lyrics). Enjoy!

END_OF_DOCUMENT_TOKEN_TO_BE_REPLACED

Ace of Base is a Swedish pop group that released four studio albums between 1992 and 2002, which sold over 30 million copies worldwide, making them the third-most successful band from Sweden of all time, after ABBA and Roxette. This is their official website and this, their profile in Facebook. END_OF_DOCUMENT_TOKEN_TO_BE_REPLACED 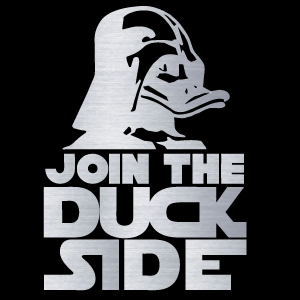